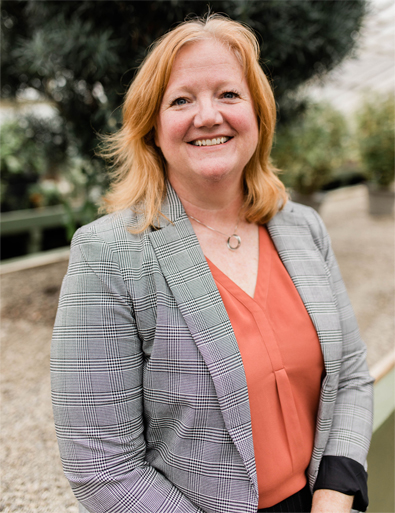 Tara received her BA in Psychology from Boston College in 1988 and Masters of Social Work degree and Family Therapy Certification from Boston University in 1992. She is the Northeast Division Disaster Mental Health (DMH) Advisor for the American Red Cross, covering New England, New York and New Jersey. Tara is a DMH Chief, a Family Assistance Center Lead and an Assistance Director for Operations in the national deployment system for the American Red Cross. From 2014–2018, she worked as the Coordinator for Human Trafficking Programs at the International Institute of Buffalo.. She is Adjunct Faculty at the University at Buffalo School of Social Work, as well as the UB School of Social Work Continuing Education Department.

Tara is a Subject Matter Expert in Mass Casualty incident response, working directly with victims and families in a Family Assistance Center model. She has extensive experience working in all types of disasters and mass casualty incidents, with a particular focus on violence that impacts large numbers of people and the community as a whole. Tara uses her experience in trauma counseling and crisis response to ensure compassionate and effective care of people directly impacted by incidents. Tara is a contributing author in the newly released book Disaster Mental Health Case Studies:  Lessons Learned from Counseling in Chaos. 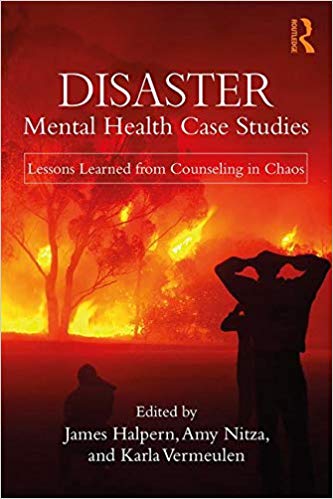 Invicta Crisis Solutions consultants have been there for multiple mass casualty incidents bringing tools and experience to increase community resilience.